The John Betjeman Award: shortlisted projects from England and Wales

Our John Betjeman Award celebrates excellence in conservation and repair at places of worship of all denominations and faiths. For 2020, to mark the 30th anniversary of the award, we extended the competition to the whole of the UK and Ireland (both Northern Ireland and the Republic of Ireland). Due to the Covid19 situation, the judges are not able to visit the shortlisted projects at the moment.  However, we hope that it will be possible to make visits later in the year and will look forward to announcing the winning projects in due course. 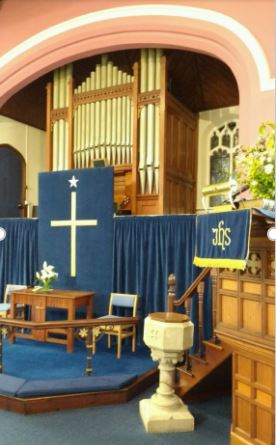 This attractive but unlisted red brick Methodist church on Tenterden High Street was built in 1884.  A new pipe organ, made by organ builders Griffen and Stroud of Bath at a cost of £376, was installed in the church in 1919 as a memorial to 12 young men from the congregation who lost their lives in the First World War.  A brass plaque in the church marks the instrument’s dedication as a war memorial and it is recorded on both the National Pipe Organ Register and War Memorials Online (reference WMO257857).

After a century of use, the organ has been cleaned and repaired by organ builder Alistair Curtis, with grant funding from the Pilgrim Trust and the War Memorials Trust’s First World War Memorials Programme.  It was rededicated at a special service on 13 November 2019.

First consecrated 1215, this Grade I listed church sits on the site of an earlier building. Its chancel was built in the thirteenth century, with a western extension and wooden belfry (replacing an earlier stone bellcote) added in the fifteenth century, along with the south aisle and porch. The church is notable for its early wallpaintings, uncovered in 1891 and restored in the 1950s and 1980s, and for its connection with Florence Nightingale, who is buried in the churchyard.

The south door, constructed of oak with herringbone iron banding and an original lock, is believed to date from the late fourteenth or early fifteenth century.   Over time, a number of repairs and additions had been made to the door.  Deterioration, along with splitting in the edge meeting board caused by closing against the stone door surround, prompted the repair project.  The Parish Church Council commissioned a conservation report from timber expert Hugh Harrison and craftsman Daniel Stewart carried out the recommended works. 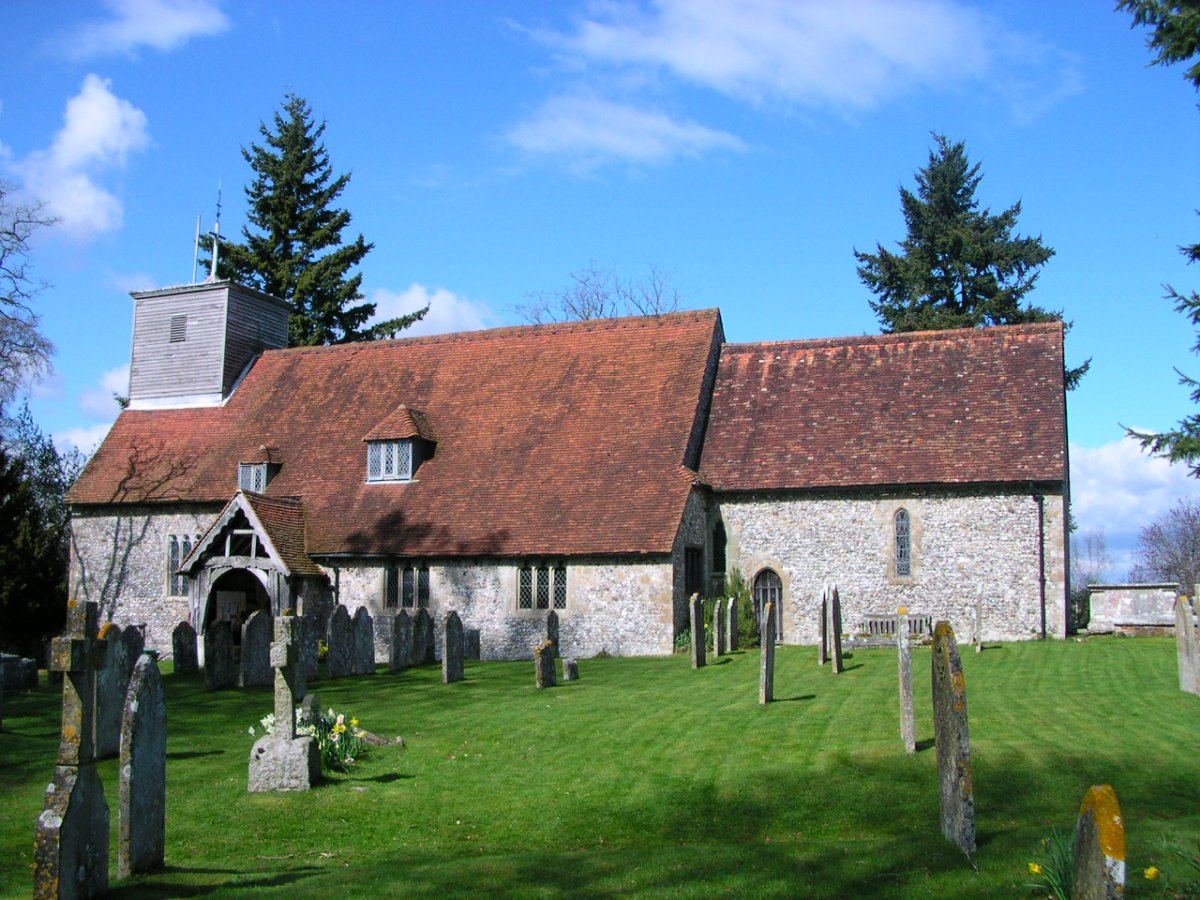 This Grade I listed parish church dates from the thirteenth century, with significant surviving fabric from the fourteenth and fifteenth centuries, notably the beautiful Ham Hill Stone tower with its slender octagonal spire.  The church is also remarkable for its richly decorated interior.

Recent inspection of the spire indicated serious fracturing of its cap and finial boss due to corrosion of the metal base of the weathervane, leading to concerns about the structural stability of the spire.  The decision was taken to renew the cap, along with other repairs to the fourteenth century stonework of the tower – the pierced parapet, pinnacles and decorative work at the belfry stage - and some selective repointing using lime mortar and sheltercoat.  The work was carried out by James Preston of Sally Strachey Historic Conservation Ltd working with conservation accredited building surveyor Philip Hughes and structural engineer Andrew Waring. 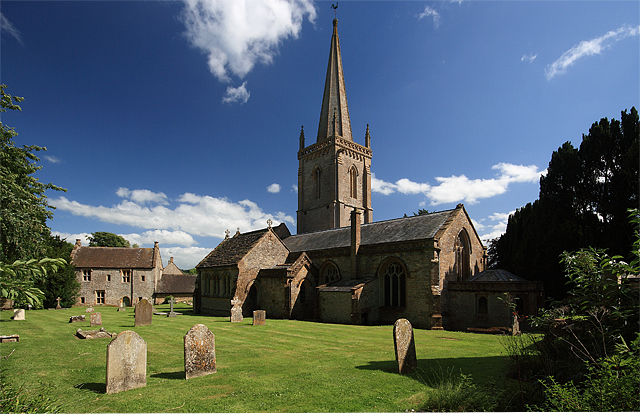 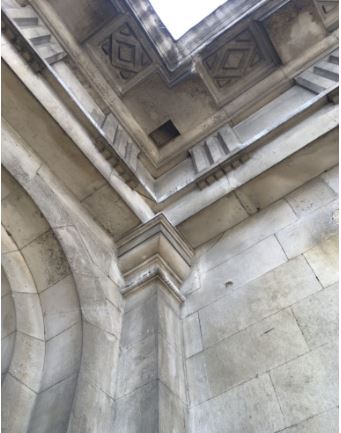 A superb example of the English Baroque, this Grade I listed church stands at the heart of historic Greenwich and the Maritime Greenwich World Heritage Site.  Built in 1723 to the designs of Nicholas Hawksmoor, it replaced an earlier Medieval and Tudor church, of which only the tower survives, re-clad in Portland Stone by Hawksmoor (lower stage) and John James (upper stage).

The project to conserve the stonework of the north and south sides of the church, which has been shortlisted for the 2020 John Betjeman Award, followed on from previous repair of the tower in 2010 and of the east elevation in 2015.  The work has addressed conservation issues caused by water ingress, damaging pollution deposits and the presence of rusted iron cramps embedded in the stonework.

Read the full list of shortlisted projects from the UK and Ireland.

Since the SPAB was founded by William Morris in 1877, we have campaigned for old buildings under threat of demolition or harmful alteration. Get involved and support our work by volunteering, make a donation, join as a member or leave us a gift in your will. 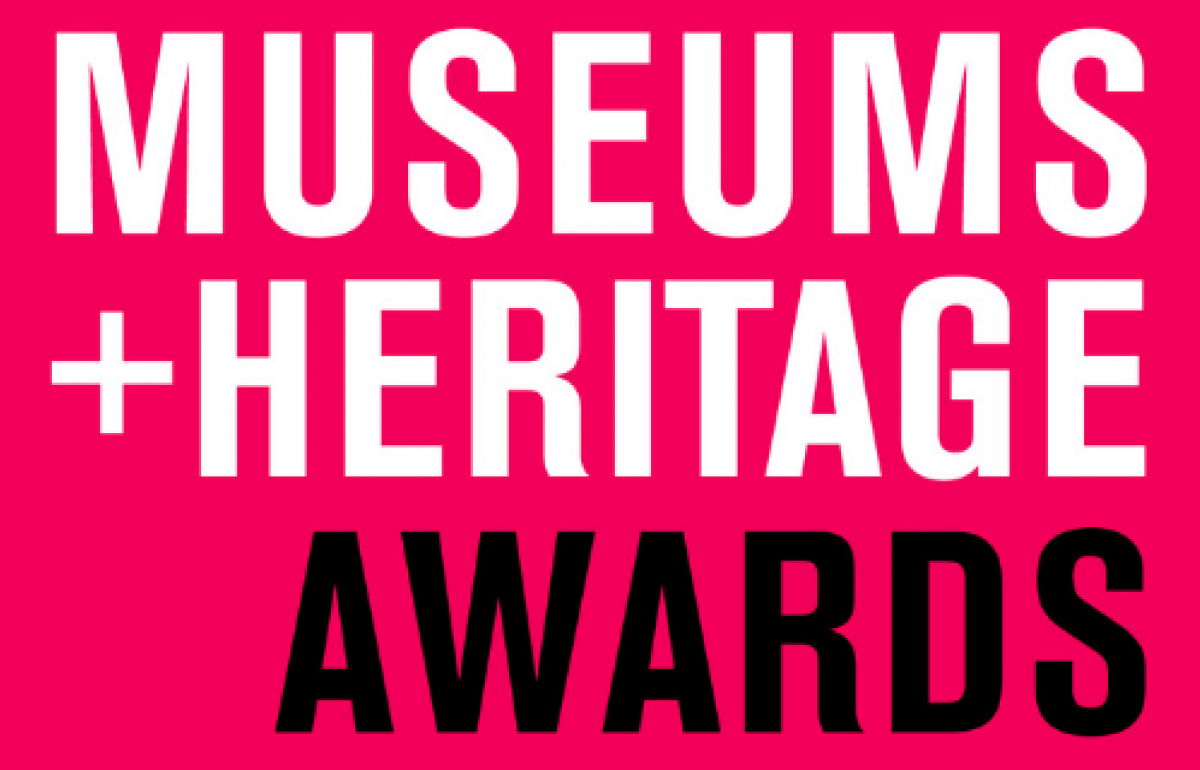 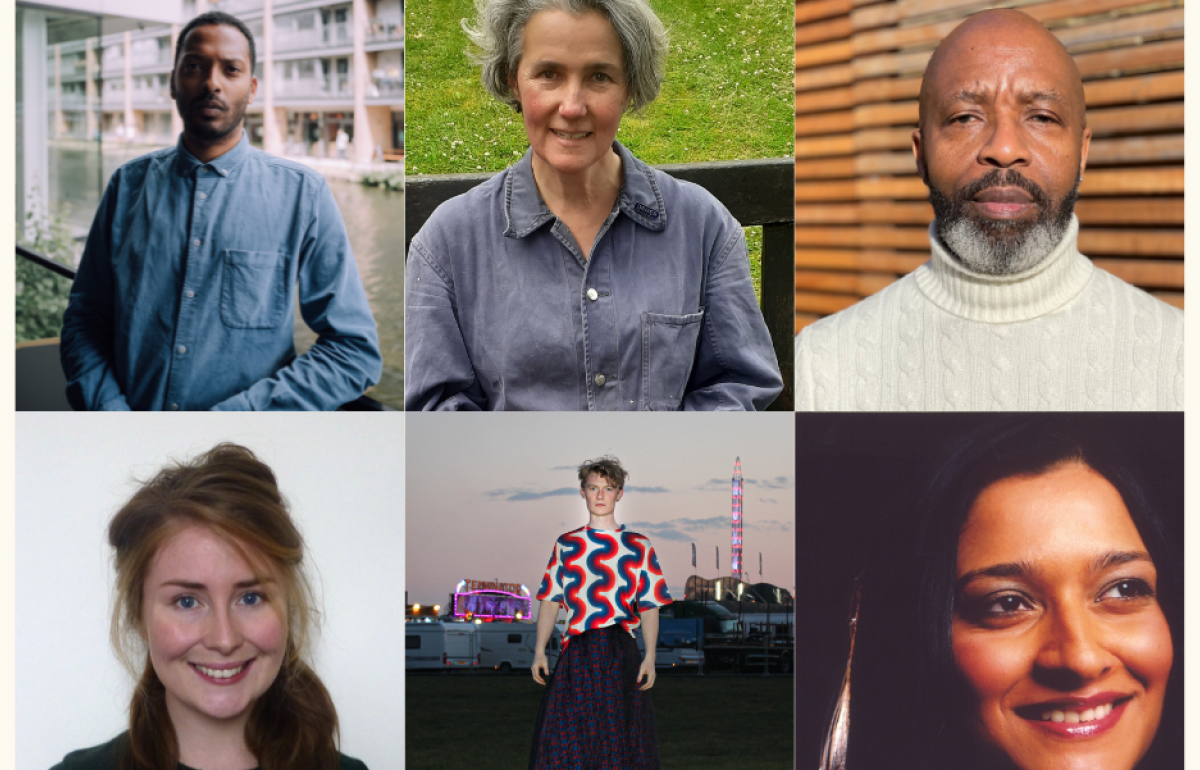 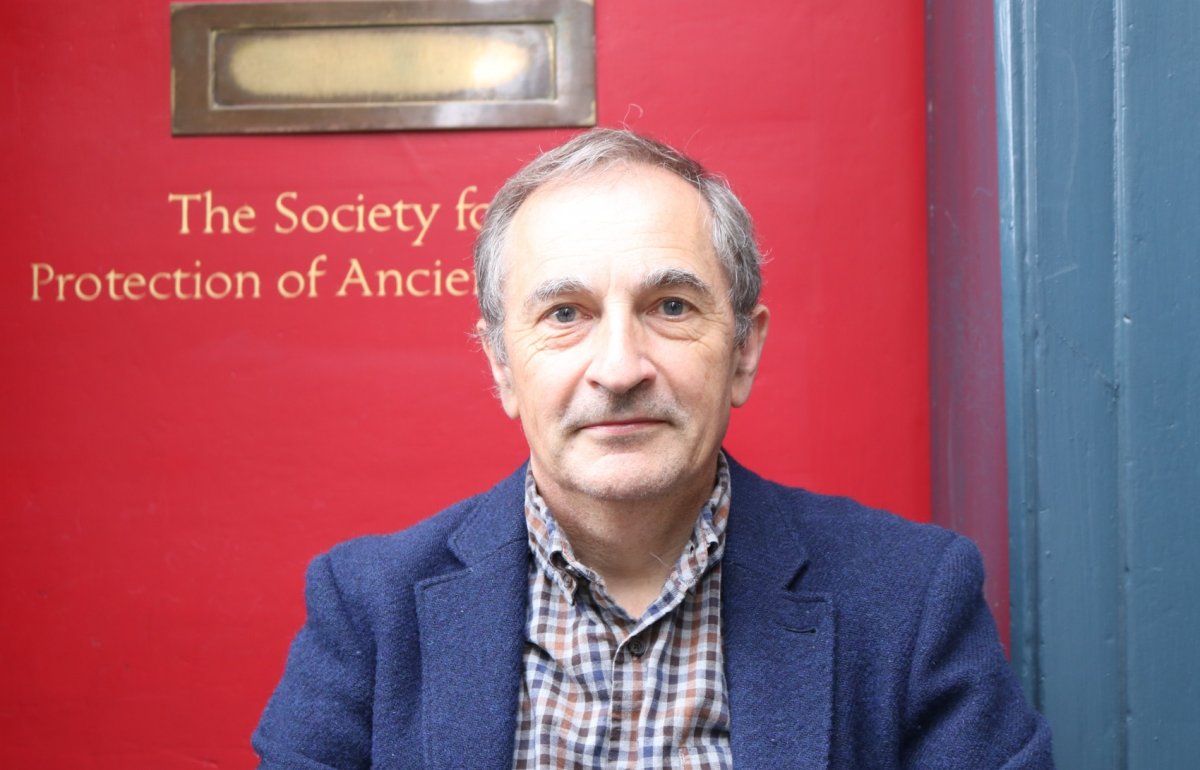