Philip Webb was born on this day in 1831. He was an architect, designer, conservationist and mentor and is often referred to as the Father of Arts & Crafts architecture. Webb was also an extraordinarily modest person – he once claimed that he was ‘not so much an architect as a drains man’. His distinctive approach was to look to the fundamentals of buildings, achieving architecture that grew gracefully out of its landscape, taking its cue from local materials and traditions and craftsmanship.

Webb was born and grew up in Oxford. He developed a love of architecture, the natural world and drawing from an early age. From 1849-54 Webb served a successful apprenticeship in Reading with architect John Billing. It was during his brief and unsuccessful position with church architect George Edmund Street, that Webb met William Morris, and so began one of the great friendships of the Victorian age.

Morris gave Webb his first independent commission, to design and supervise the building of Red House, Bexleyheath, built in 1858-60 for Morris and his wife Jane. Out of the desire to decorate the house collaboratively with friends who were artists and designers, they developed the design firm Morris, Marshall, Faulkner & Company, later Morris & Company. Webb was one of the founding partners and played a major part in the operation of the firm - designing or contributing to the design of furniture, stained glass, textiles and sometimes other objects.

Following the success of Red House, Webb pursued a career as an architect. He built something like fifty houses, as well as a chapel, one church (at Brampton, Cumbria) and many memorials. His most famous houses are Clouds, at East Knoyle, Wiltshire, which was described by Henry James as ‘The house of the age’, and Standen, East Sussex, now a National Trust property. Also surviving are 91-101 Worship St, a row of unique buildings designed to combine shop fronts, workshops and living spaces for artisans in Hackney- very close the SPAB's current office in Spitalfields.

In 1877, Morris and Webb together founded the SPAB. Webb, Morris and George Wardle (manager of Morris & Co) were charged with writing a Manifesto for the SPAB – a set of principles which still underpins the Society's activities today.

To celebrate the 100 years since Webb’s death, in 2015 we put on a variety of events including study days, lectures and walking tours, as well as launching an online exhibition exploring his life, work and legacy. 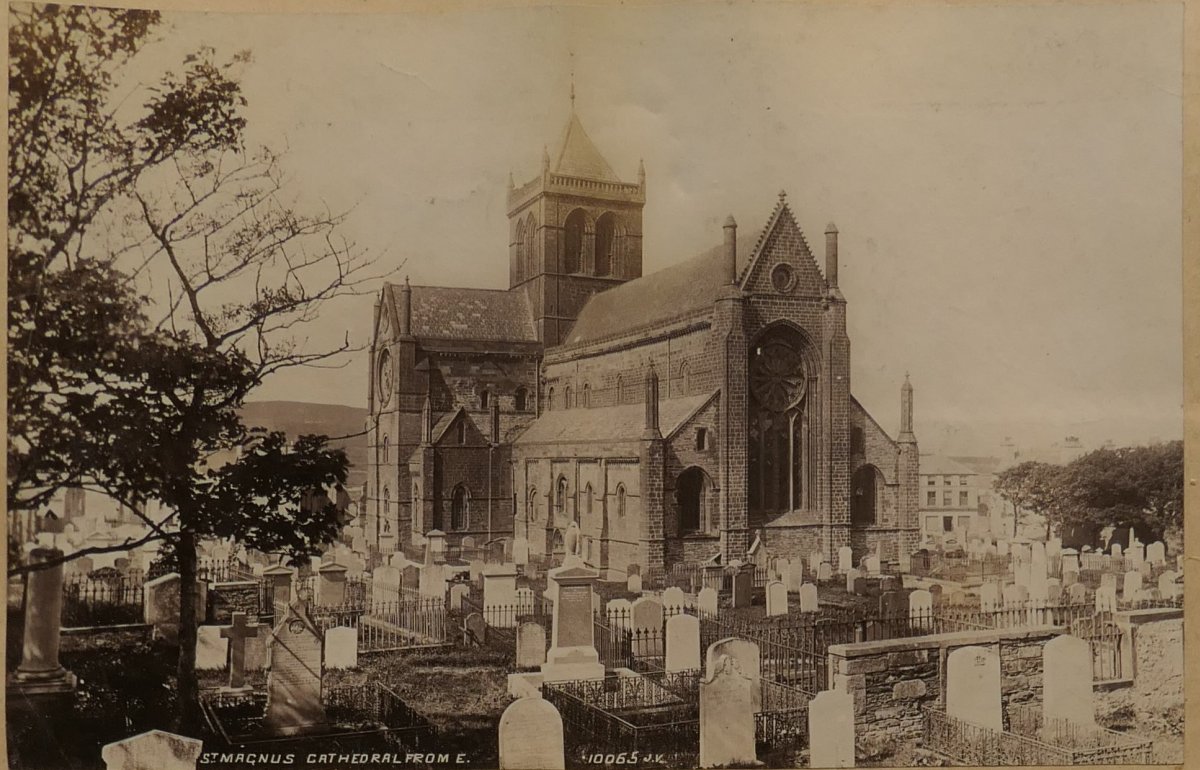 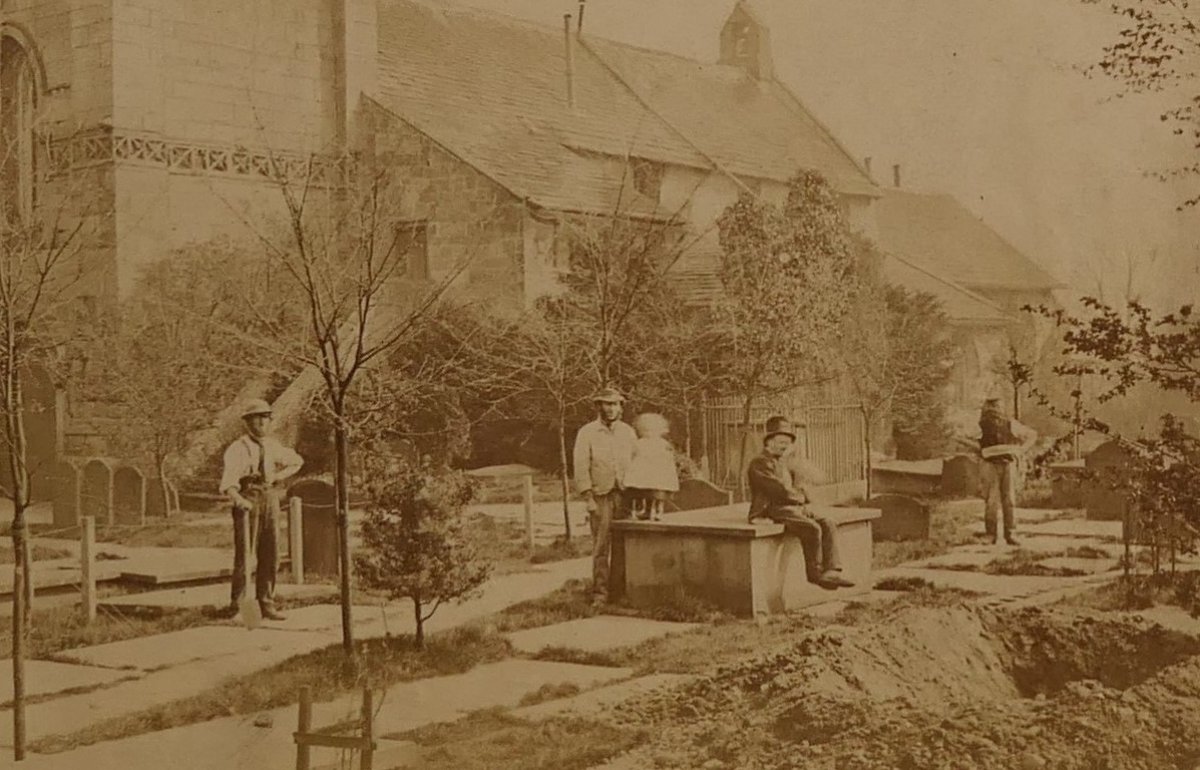 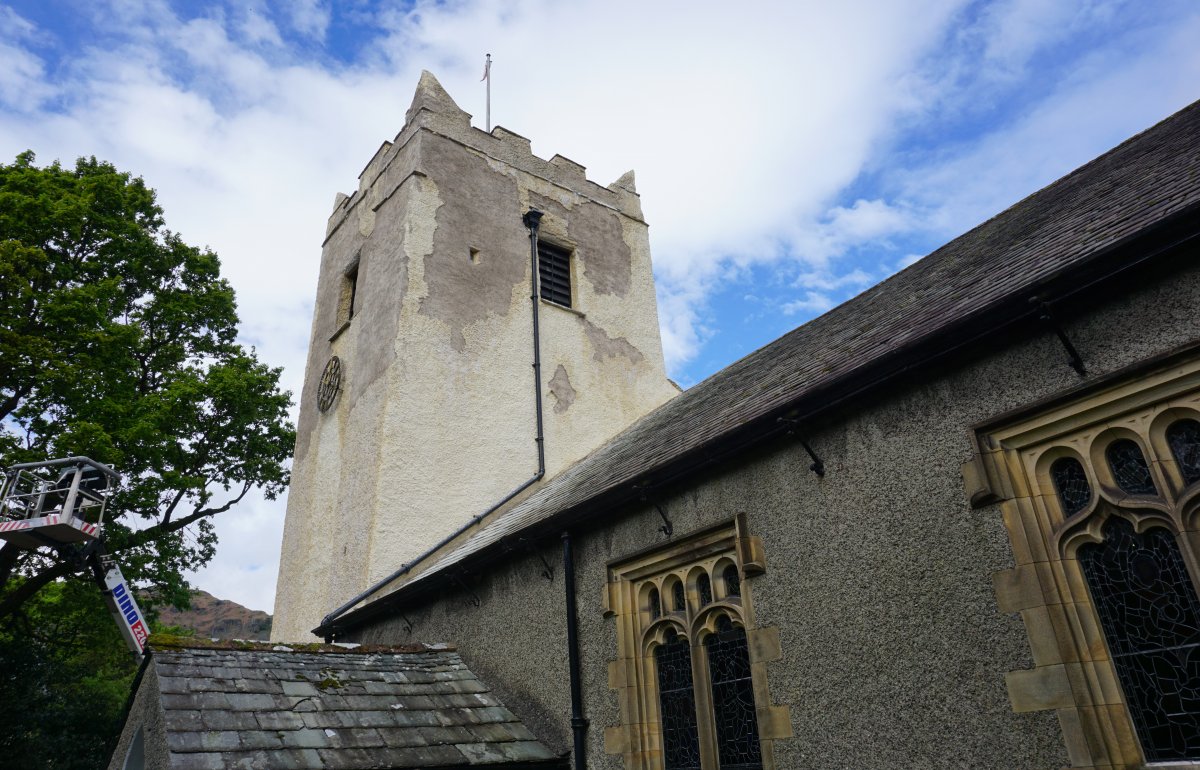