Home>News>Old House Project: From the director

Old House Project: From the director

Being director of the SPAB involves a lot of desk-based work – contracts, finance, HR, strategy and agendas. But like all involved with the SPAB I’m a practical person at heart and love old buildings. That’s why the SPAB is the perfect place to work, and why the Old House Project is exciting as well as challenging.

The SPAB’s practical outlook takes many forms– onsite working parties, hands-on courses, casework visits to ‘buildings at risk’ and craft demonstrations at events. But when our overall aims were last reviewed in 2016, there was some sense that we lacked a repair project through which to demonstrate the SPAB Approach to building conservation. Years ago the SPAB owned, repaired and managed an extensive collection of old buildings through an associated body called the Ancient Buildings Trust (ABT). Examples included Montacute House in Somerset and the Bath Assembly Rooms – both subsequently passed to the National Trust. The ABT was wound up in the 1970s and the SPAB resolved to sell most of the properties and to concentrate on advisory, campaigning and training work. This was an entirely sensible decision in many ways, leaving property management to organisations like the National Trust and Landmark Trust, but it did leave us slightly detached from project work that could help illustrate the ways in which we feel old buildings should be care for and repaired. So we launched the Old House Project at St Andrews, a medieval 'at risk' building near Maidstone, Kent. 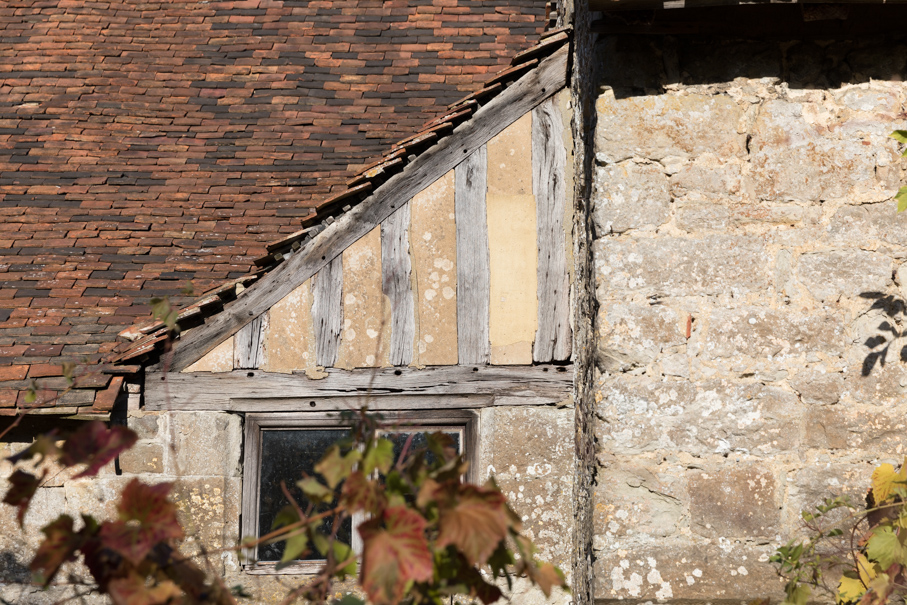 The ideas the SPAB wants to get across in our project are derived from our founders’ Manifesto of 1877. The Manifesto is as much poem as polemic – a passionate plea for old buildings to be cared for and cherished so that they act as a record of the past for future generations, and can be enjoyed as things of beauty. The Manifesto, though now quite ancient itself, anticipates the modern era in its concerns about sustainability and the future of the environment. Had he been here today, SPAB founder William Morris might well have taken up a placard for the cause of environmental protection, but in doing so he would almost certainly have argued that protection of the built historic environment was equally crucial. Morris was inspired by nature, as the current National Trust exhibition at Standen House in Sussex argues, and we view the SPAB Approach as a simple message of sustainability which looks to the future as well as the past.

Being inspired by nature was essential when I first visited St Andrews. It was more thicket than structure and almost impossible to photograph. All around, vegetation had grown up and taken over.  It was a true ‘sleeping beauty’ with plant life providing complete camouflage. This vegetation, which included an ancient meandering vine, was mostly benign, but in some areas ivy had taken hold and tree branches were pushing tiles from the roof. The house was surprising sound, but nature was threatening to take over – as it always will. A few more years and the house would certainly have slipped from a neglected building to a ruin. 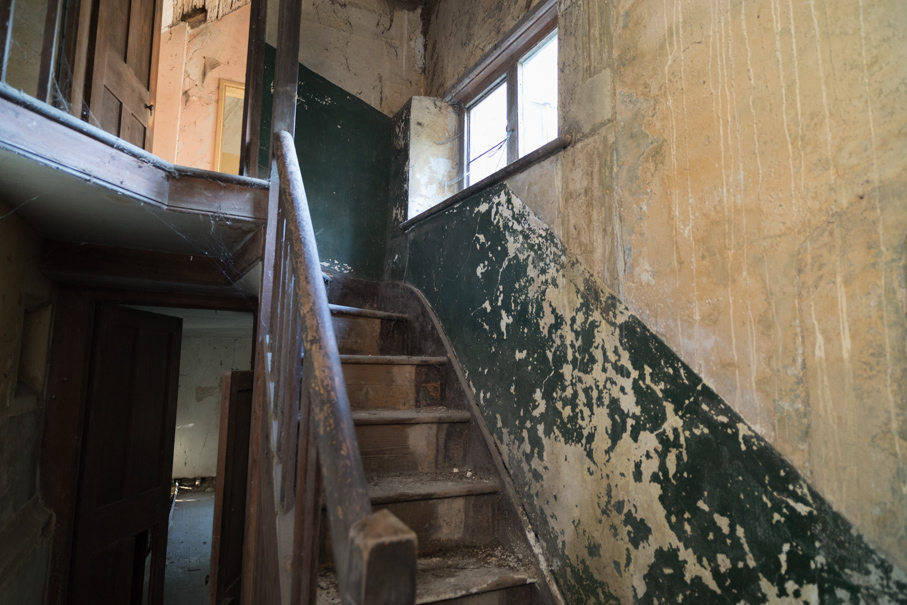 In many cases we see, decay is the result of conscious neglect or speculative intent. At St Andrews though, the previous owners cared deeply about the house and wanted to see it protected and repaired, but were not in a position to undertake this themselves. This was the basis for an amicable arrangement. Equally heartening has been the interest and support shown by local people. Despite its shroud of vegetation everyone nearby had known about the house and its condition, with many having kept a protective eye on, looking for signs of forced entry and reporting break-ins. Many have asked us what we are doing, in a gently challenging manner, protective of the house, and have been enthusiastic when learning of our interest and intentions.

This project certainly won’t be easy, but if it saves the house, helps people learn about the SPAB’s approach, and returns a building to the central place in its community that it once held we’ll have succeeded. 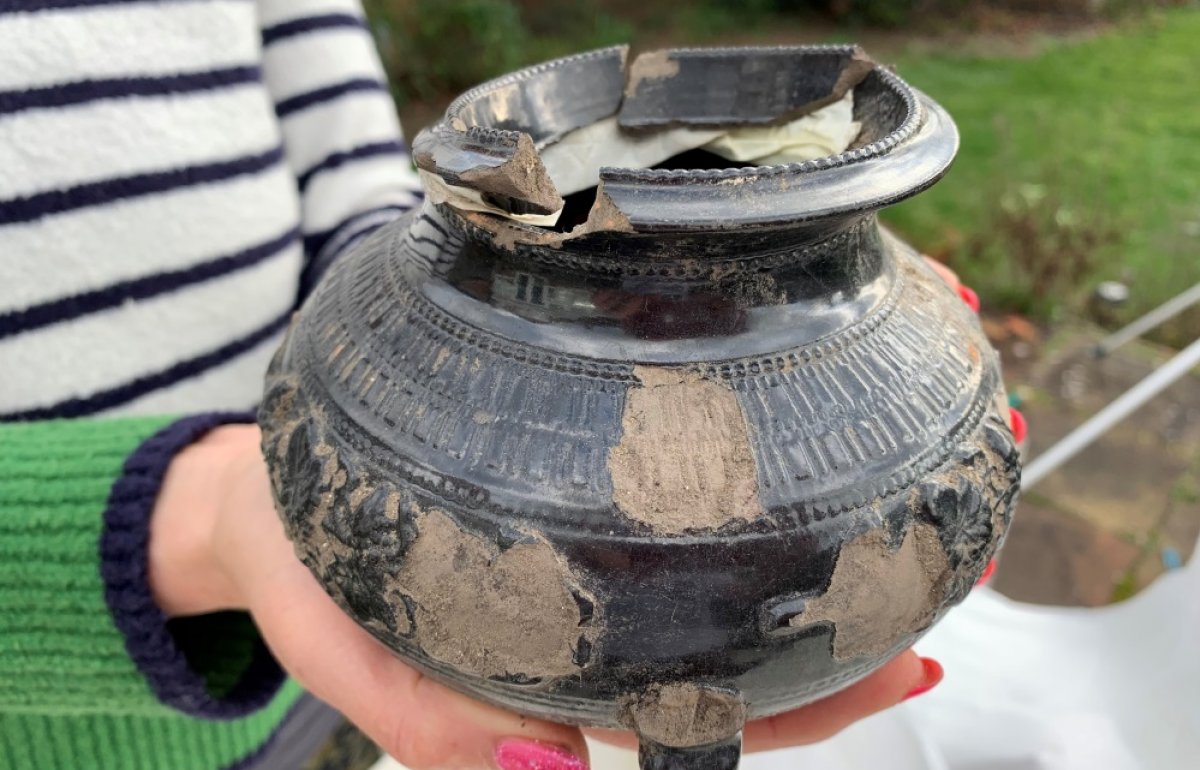