Our John Betjeman Award celebrates excellence in conservation and repair at places of worship of all denominations and faiths. For 2020, to mark the 30th anniversary of the award, we extended the competition to the whole of the UK and Ireland (both Northern Ireland and the Republic of Ireland). Due to the Covid19 situation, the judges are not able to visit the shortlisted projects at the moment.  However, we hope that it will be possible to make visits later in the year and will look forward to announcing the winning projects in due course.

Holy Trinity, Errislannon, Co. Galway is a Gothic Revival church designed by Joseph Welland in 1852. The steel bellcote was added to the reduced tower in 1975. Holy Trinity sits in a prominent position on the Errislannon peninsula in Connemara. The church ceased to be used for regular worship in 1955 but has been kept in use by the Friends of St Flannans with summer services between March and November annually. The church was severely damaged by vandals in 2017 resulting in broken windows, serious damage to wooden furnishings and the raised wooden floor as well as damage to the organ, destruction of prayerbooks and decorations. The church roof was further damaged by a severe storm in autumn 2017 requiring a new external ridge, replacement of tiles and slates and replacement of gutters and downpipes. During repairs the opportunity was also taken to address the condition of gable trusses where they were decayed and separated from the walls. Decayed parts were cut out and replaced like-for-like. The judges look forward to making the trip to this remote outlying building and examining the results of the repair works when a site visit is possible later this year. 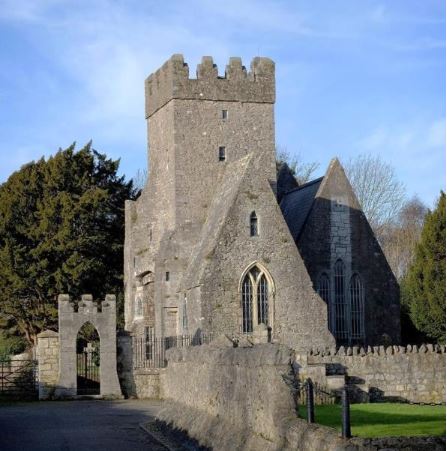 St Doulagh, Balgriffin, Co. Dublin is dedicated to the hermit saint believed to have lived on the site in the seventh century. Its ancient 12th century stone oratory is believed to be the oldest stone-roofed building of its type still in use for worship in Ireland. The tower house was added to oratory in the 14th century. The Georgian aisle added alongside in 1775 was subsequently removed and replaced by the present parish church in 1864. A project of external stonework conservation was completed in December 2019 and the judges look forward to visiting this historic site and seeing the results of the external stonework conservation on site later in the year. 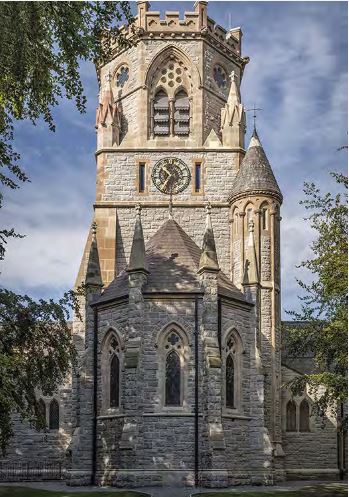 St Bartholomew, Ballsbridge, Dublin was designed by the architect Thomas Wyatt and consecrated in 1867. The church is an unusual example of High Anglican design in Victorian Ireland. The 2014 conservation plan found that some elements of the building were in a poor state of repair. Extensive decay of Hollington sandstone (Staffordshire) used for decorative work was identified. A comprehensive campaign of conservation and repair to exterior and interior of the church was devised with the guiding principles of intervention based on understanding, minimum intervention, repair rather than ‘restoration’, and careful selection of materials. The belfry tower repair was completed Aug 2019 and comprised cleaning, removal of failed cement pointing and repointing in lime, stone repair using a combination of mortar techniques and selective stone replacement using matching Hollington Stone. The judges look forward to visiting the church and discovering the results of the recent conservation of the belfry stonework.

We're here to help buildings and the people who care for them. To support our work, become a member today or make a donation online. 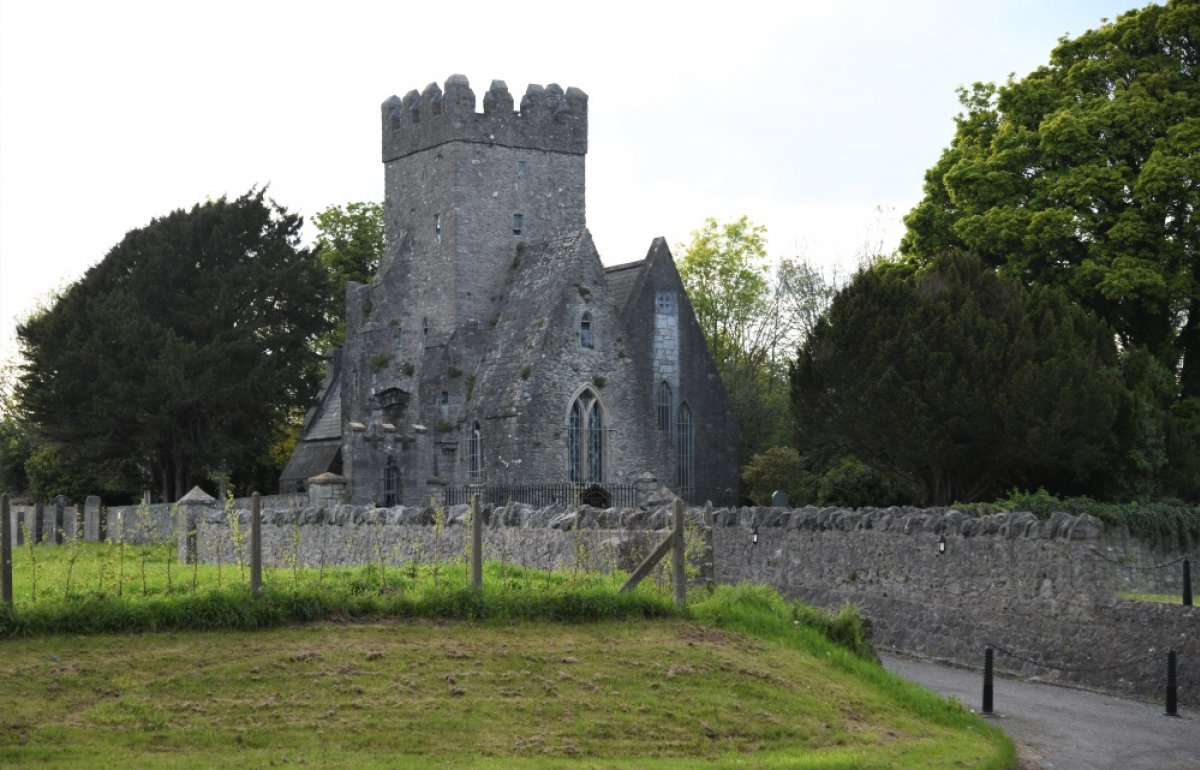 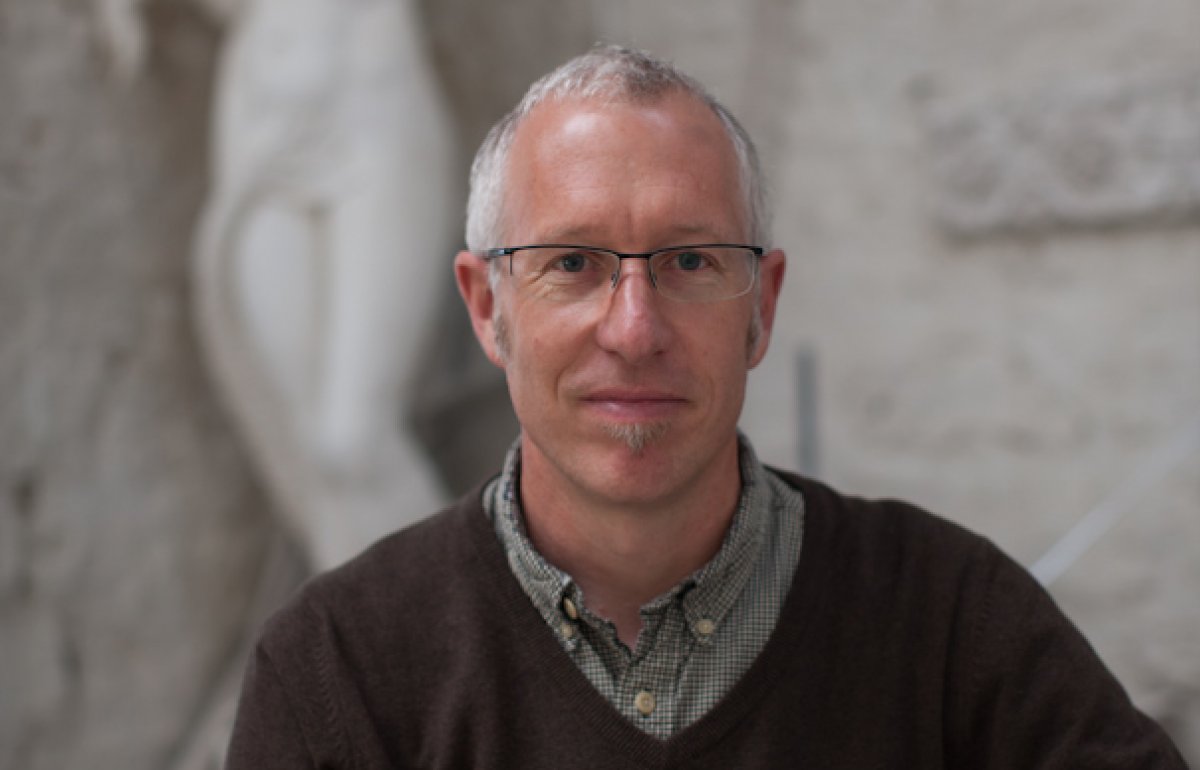