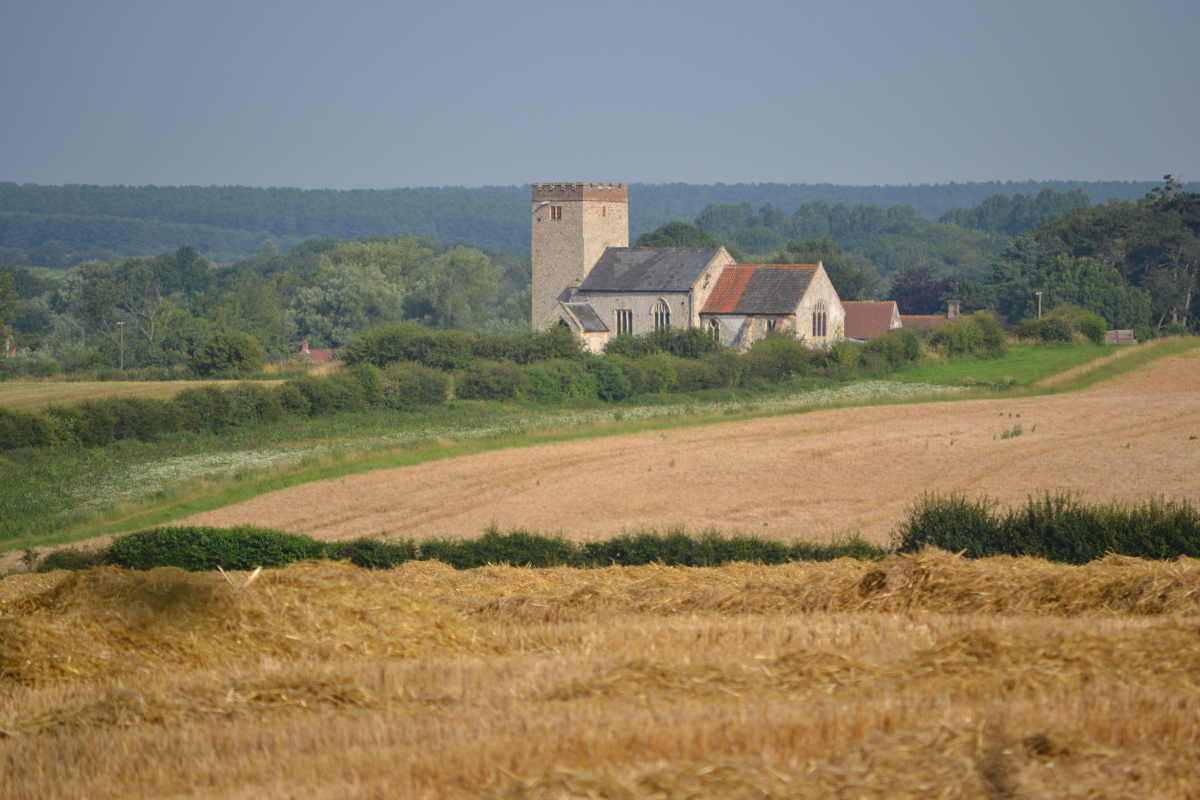 The Maintenance Co-operatives Project focussed on five regions: Cumbria, the North East, Lincolnshire, Herefordshire and Worcestershire and the South West. As expected, the project evolved differently in each region, producing a range of models for co-operative working, challenging us to develop training days that responded to differing local needs while attracting a wide range of people. This variety makes it hard to pin-point just what made a co-op a co-op, but we can say that unerring enthusiasm and love of good cake were unifying ingredients!

Two years into the project, and with nearing thirty Co-operatives up and running in our five core regions, word had begun to spread. It was the ambition of the project to inspire volunteers across the country to pick up on the model and develop their own versions of Maintenance Co-operatives, but without local project officers outside our core regions we had to find a way to achieve this.

The 'Co-op Minis' were born.

The aim of the 'Minis' would be to deliver 1–2 days of training covering all aspects of putting together a Maintenance Co-op. Delegates would be invited from several places of worship in an area to a 'host building' where they could learn how to carry out baseline surveys, find out about essential maintenance activities and develop maintenance plans. Returning to their own buildings as ambassadors, delegates could then continue the work under their own steam, confident that they knew what to do. To help them get started. delegates were to be provided with an Maintenance Co-operatives Project kit box full of essential equipment. They were also to be mentored and supported by the MCP team.

Applications for 'Minis' were invited from across the country. However, when the delighted Maintenance Co-operatives Project team received twice the number of applications for the places available it had to make some difficult decisions. In the end there were four stand-out applications - from the Rhondda Valley (our first project in Wales), Manchester, Nottingham and Coventry.

The co-operatives in our core regions and the first 'Minis' are shown on the map. 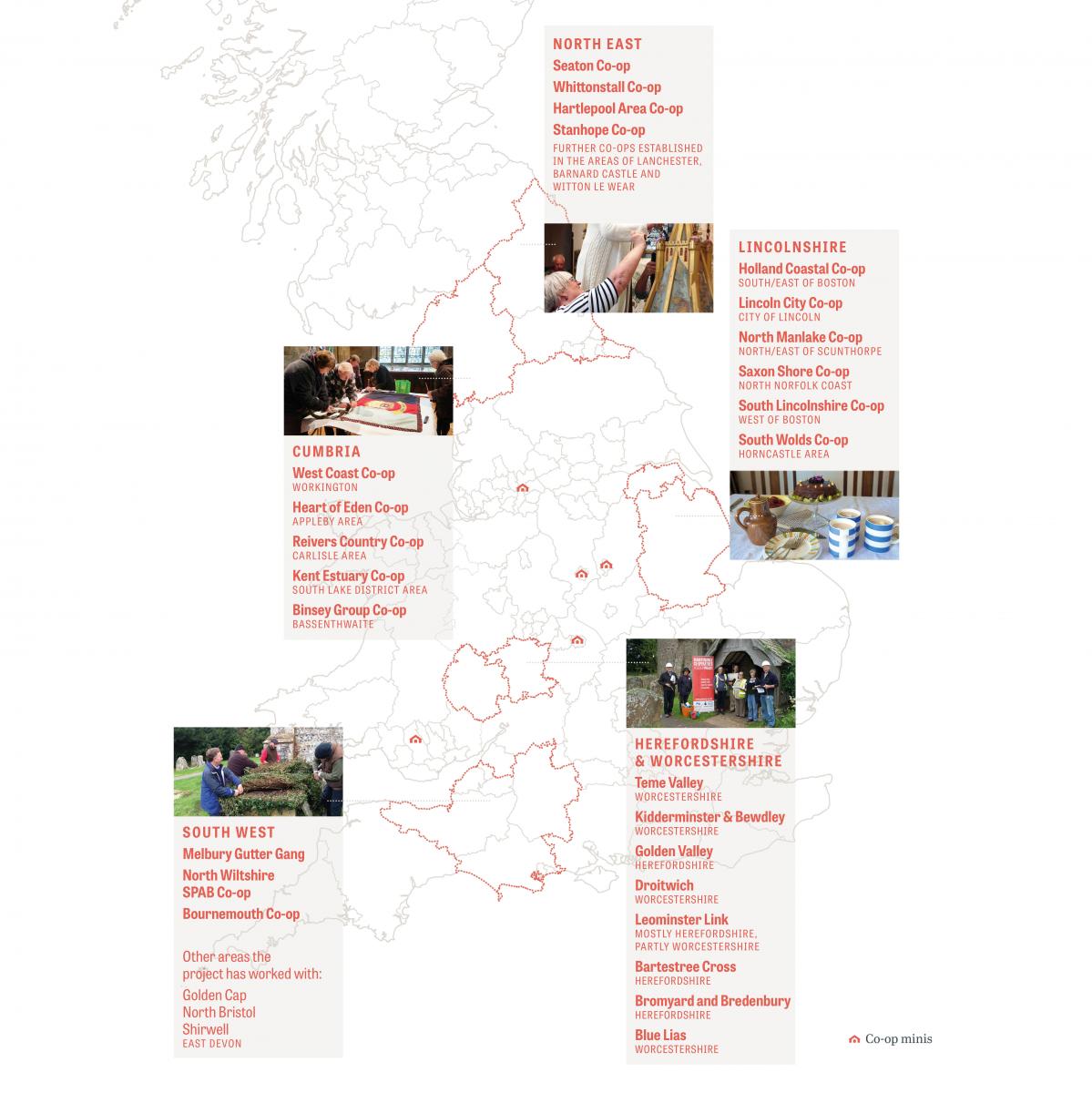