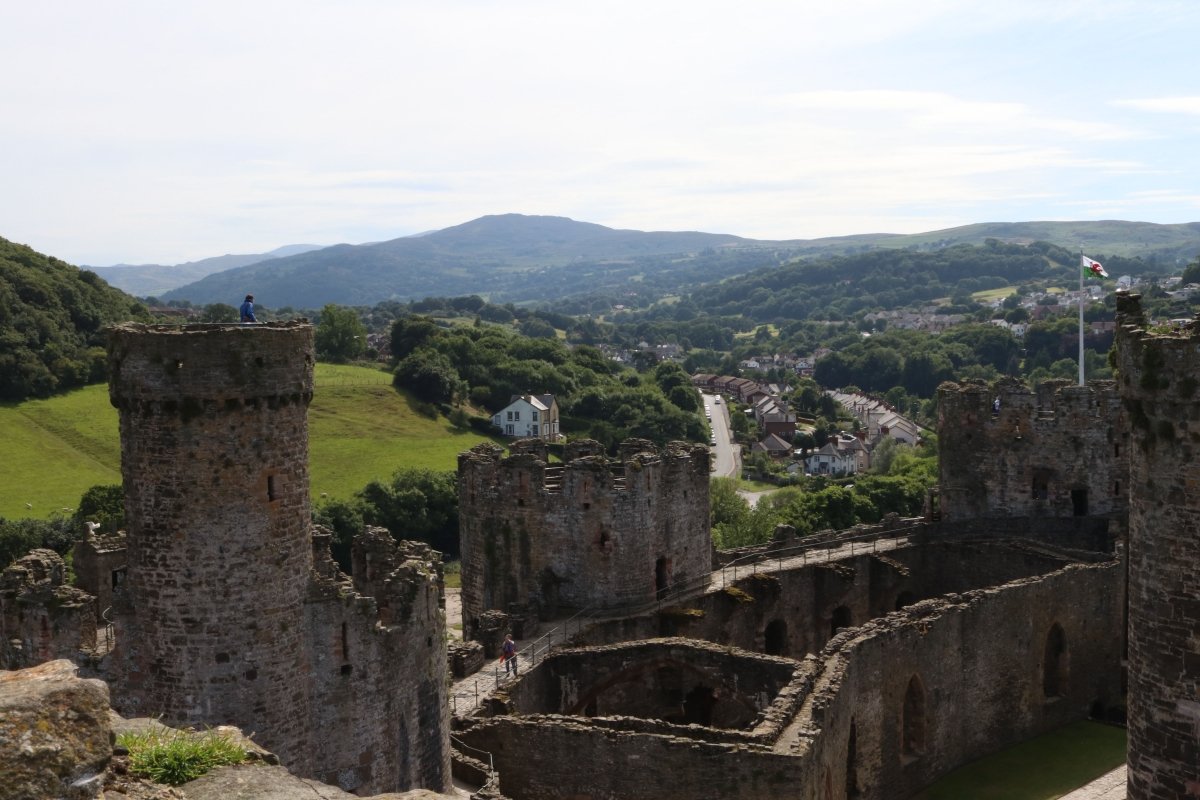 Is Wales about to lose listed building consent?

The Law Commission has been asked by the Welsh Government to examine the operation of the Welsh planning system. The Law Commission has reviewed the existing development-control process in Wales and put forward a number of proposed reforms. The SPAB and other heritage bodies are most concerned about the proposal to merge listed building consent with planning permission.

The SPAB has submitted a response to the consultation outlining the ways in which we feel that this highly controversial proposal will lead to the devaluation of listed buildings and their status in the planning system in Wales. Our full response is available to download. If you share our concerns we would urge you to make a representation on the consultation, to stop these damaging reforms from being made.

Planning system in Wales
The planning system in Wales is similar to that in England though there are some differences brought in under the Historic Environment (Wales) Act 2016. The SPAB welcomed the Act and the beneficial changes for historic environment protection it ushered in. Arguably Wales now has the most robust and progressive heritage protection in the United Kingdom. We believe that implementing the proposed reforms set out in the review would undermine the exemplary protection that Wales is currently afforded by its new legislation.

The arguments made in the proposal are not entirely without merit and might seem logical and persuasive. However, crucially, we do not agree that the proposals would ensure that the existing level of protection for heritage assets would be maintained.

We predict that the following consequences would have a detrimental affect on the protection of the historic environment in Wales:

The loss of special status of listed buildings
We consider that the requirement for listed building consent is based on a different ethos and legal basis than planning permission. Planning and development-control relates to the need to regulate land use and promote sustainable growth. Listed building consent exists primarily to protect nationally important buildings. It also ensures the appropriate management of change to allow those buildings to be used. We anticipate that the separate purposes of the two consent systems would be obscured by their being merged and that the requirement to have 'special regard to preserving or enhancing' listed buildings during decision making could be lost to the growth agenda. We believe that to have a single process for the construction of an industrial shed and the demolition of a listed building will downgrade the importance of listed buildings.

Impact on local authority expertise
The current requirement for listed building consent indicates to owners and decision makers that the asset they are dealing with is so valuable, sensitive and irreplaceable that it needs an additional consent, overseen by a specialist officer. Any perceived reduction of the value of listed buildings, their status within the planning system and the regime that controls them can only aggravate the already alarming cuts to historic environment expertise in local authorities.

It is well documented that the heritage expertise in local authorities is declining and it is clear to those working in the sector that in the current climate this reform would inevitably lead to cuts to specialist staff.