In October a small but dedicated team of SPAB staff and volunteers were deployed to Auld Cottage, Norwell, Nottinghamshire for the second Guerrilla Working Party. Jane Holt, SPAB Scholar (1997) and Nottinghamshire architect was concerned about the building’s rapidly deteriorating condition, and the Norwell Parish Heritage Group desperately wanted to secure the building before the winter. The SPAB stepped in.
Elizabeth Jones, secretary of the Norwell Parish Heritage Group, reports on the two-day working party at Auld Cottage.

This modest timber-framed building on Main Street, Norwell, a small village in Nottinghamshire, had not been occupied since the 1960s. Its earliest timber has been dendro-dated to 1512 and when erected it was probably a simple agricultural building with two, possibly three bays. Over the years its frame has been infilled with brick and it has been roofed with pan tiles, but much of the original frame remained, although not in the best condition.

Recently Auld Cottage had started to deteriorate quite rapidly, and the owner had failed to find a buyer. Led by members of Norwell Parish Heritage Group (NPHG) a steering committee was set up. In August 2016 the Heritage Lottery Fund (HLF) awarded NPHG a Start up Grant to carry out structural and condition surveys, and to assess the viability of conserving this much-loved building and developing it as a heritage asset for the village. The steering committee was supported throughout by Jane Holt, architect and SPAB Scholar; Jason Mordan, senior practitioner historic buildings, Nottinghamshire County Council; and trustees of Nottinghamshire Building Preservation Trust. The group was also awarded an Architectural Heritage Fund project viability grant in order to further assess the feasibility of the plans for Auld Cottage. The study revealed that whilst certain aspects of the proposals would meet the criteria for further grants there were several points which would not. Sadly, in the summer of 2018 NPHG had to concede that they could not take the project further.

As the colder months approached NPHG members became increasingly concerned that Auld Cottage might not survive the winter - it was not weather proofed; the pantiles were slipping; the roof ridge was ustable; the interior damp; and the upper floor was perilous. In September SPAB staff and volunteers travelled north to look at Auld Cottage. On 22 October a dynamic SPAB Guerrilla Conservation Working Party, led by Jonny Garlick, arrived in Norwell. A small, but keen, group of specialists and varied volunteers worked hard for two days repairing and conserving Auld Cottage. They propped up the walls and the first floor, and fixed the leaking roof. It was a truly generous response to the need to repair an ‘at risk’ characterful building.

Auld Cottage is now safe and secure for the winter. Locals have been inspired by the vision and enthusiasm of those who feel passionately about our heritage. The future is just about ensured, a purchase is in process and plans for development will include a great respect for the integrity of the building. Without SPAB this would not have been possible. 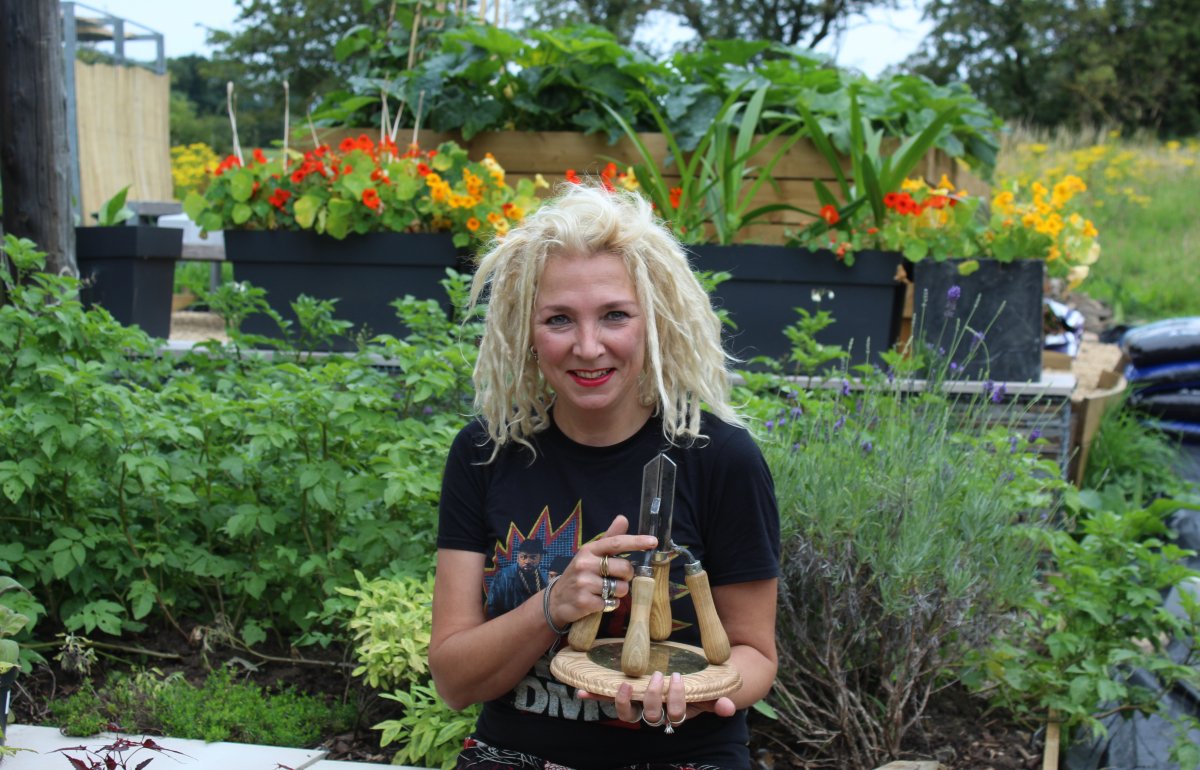 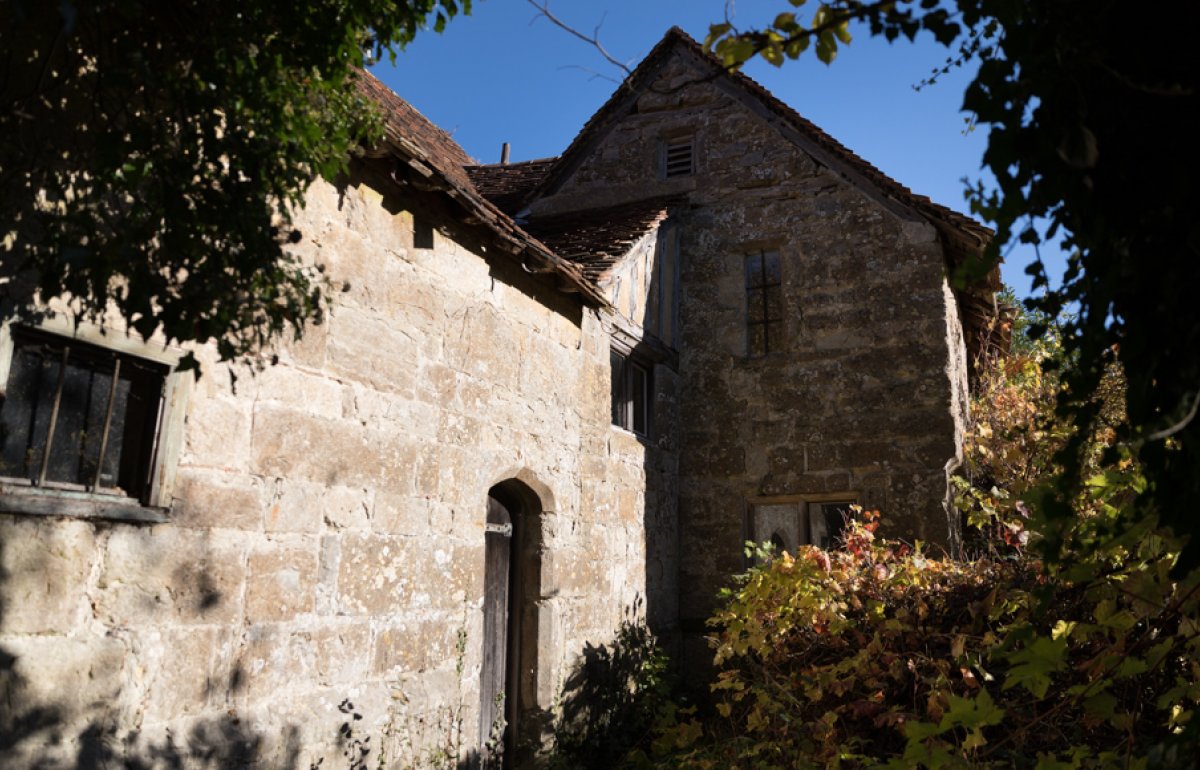 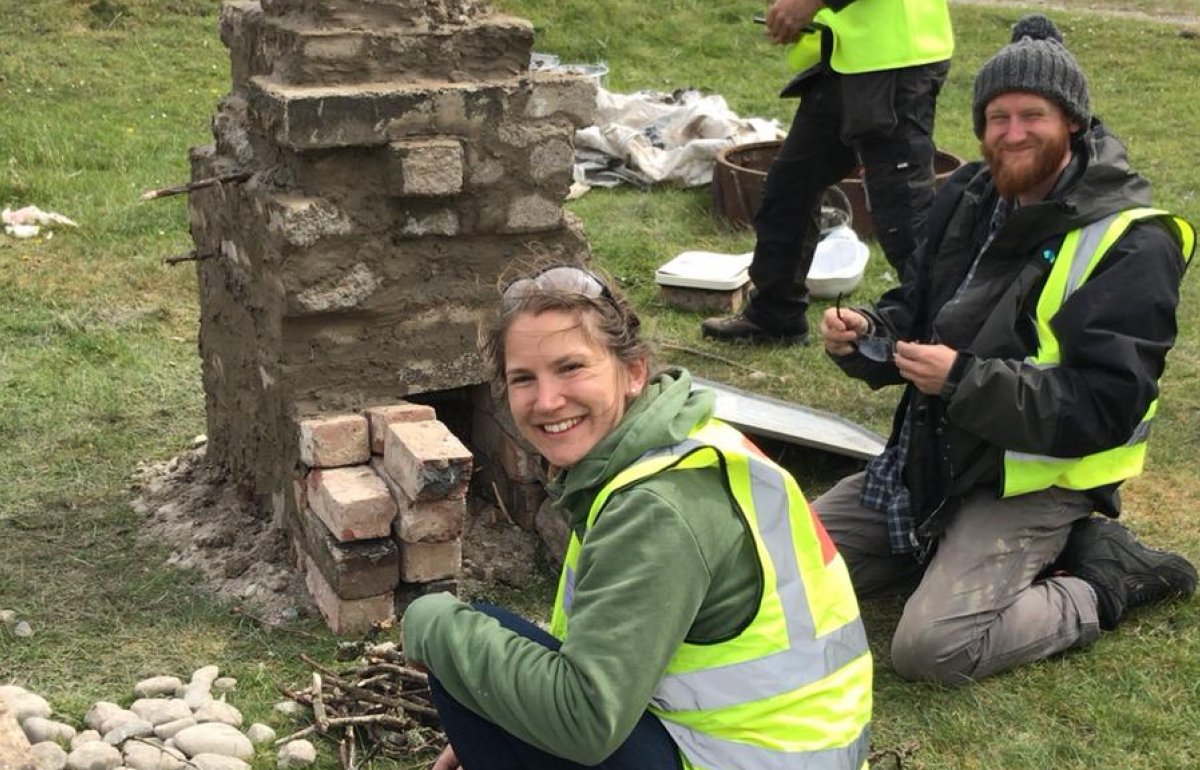