Sensitive conservation work to internationally significant wall paintings at Grade 1-listed Guild Chapel in Stratford-upon-Avon has won the prestigious 2017 SPAB John Betjeman Award. Archives show that the paintings - important both in their subject matter and rarity (several themes are not known to have any other existent examples in the UK) - were originally limewashed and defaced during the Reformation under the supervision of William Shakespeare’s father, John Shakespeare. 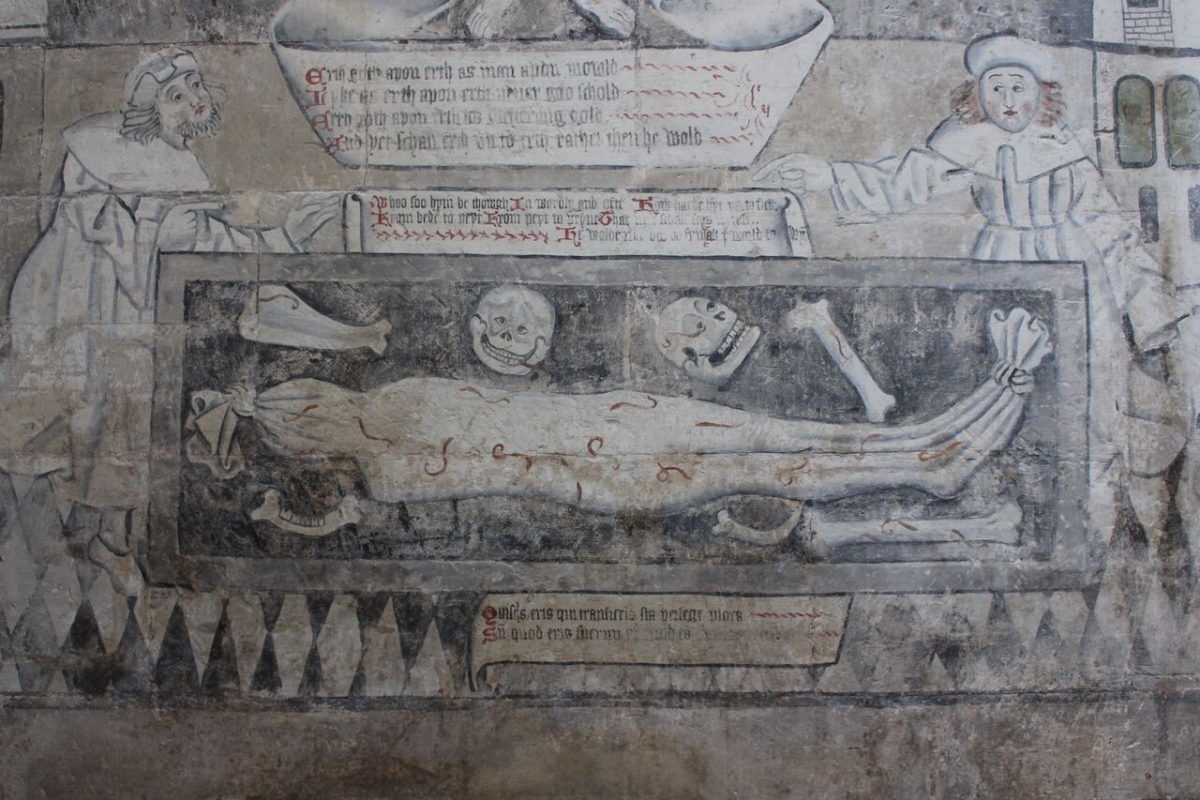 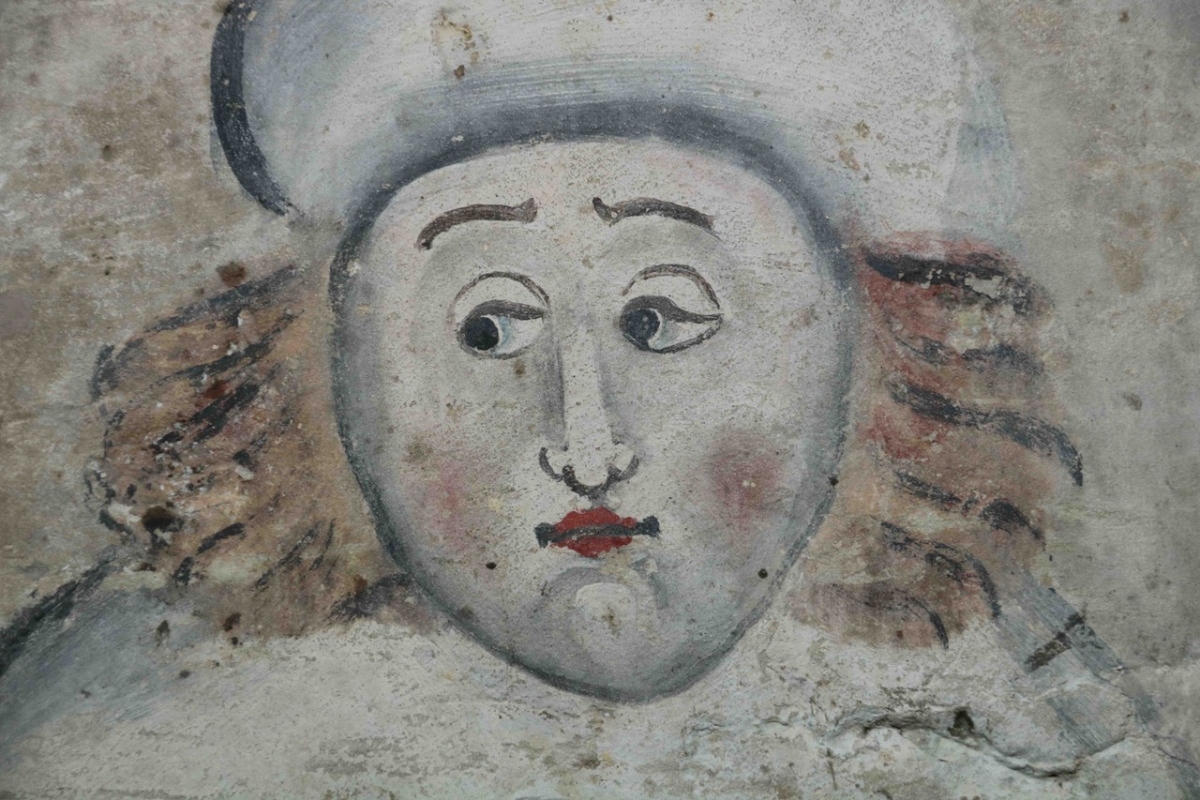 The annual John Betjeman Award honours the memory of church enthusiast and SPAB member Sir John Betjeman and is made for outstanding repairs to the fabric of places of worship in England and Wales completed in the last 18 months. Importantly, the award is always made to the winning church / chapel rather than to individuals.

Once again, this year’s John Betjeman Award attracted a strong field of entries. Submissions represented a diverse range of projects – roof repairs, work to pipe organs and bells, conservation of stonework and wall paintings, and the repair of fittings, furnishings and glass.  All were emblematic of the rich heritage of faith buildings across the country, the wealth of skill applied to their repair, and communities’ dedication to caring for and sharing their buildings.

Following visits to all seven shortlisted buildings* (see notes to editors), the judges unanimously declared the Guild Chapel this year’s winner. Here, unique Tudor wall paintings depicting an unparalleled mixture of religious, allegorical and mythological scenes showing death and the afterlife were skillfully conserved by Perry Lithgow Partnership (wall painting conservators) as part of the Guild Chapel’s ambitious Death Reawakened Project overseen by conservation architects Hawkes Edwards.
SPAB Judge Rachel Morley said:  “We were impressed not only by the extent and depth of recording and analysis underpinning the careful conservation of these amazing paintings, but also by the great skill with which it had been undertaken. The work was delicate and sensitive and executed to a faultless standard. As judges, we particularly noted the powerful results obtained just through the removal of damaging overpaint and coatings where possible, alongside gentle cleaning and stabilisation, without other interventions being made to increase legibility. The SPAB supports repair over restoration and champions a ‘light-touch’ minimalist approach to conservation and this was very much in evidence.”

Pippa Brook, Volunteer Coordinator for the The Guild Chapel said: “To be nominated for such a prestigious award was really exciting. To win is just beyond words. We hope this recognition will elevate our Guild Chapel even further, garnering more support, opening up more avenues for funding.  There are so many more paintings, so many more secrets, still hidden here that we want to reveal, conserve and share.”

Conservator Mark Perry from the Perry Lithgow Partnership said: “The wall paintings in the Guild Chapel form one of the most important and complete late-medieval schemes in the country.  It was a pleasure and a privilege to be part of this project, and for our work and the efforts of everyone involved to be recognised.”

Chapel Architect Trevor Edwards, of Hawkes Edwards said: “We are delighted to see the wall paintings conserved after many years of monitoring their condition and to see them being brought to a wider audience by the Chapel’s enthusiastic volunteers. We are also greatly looking forward to further phases of work currently being planned, which will aim to reveal more of the paintings to the public.”

The Guild Chapel is a non-denominational chapel with 13th-century origins located in the heart of historic Stratford-upon-Avon. Following the suppression of the Guild at the Reformation, the Chapel, together with the Guild's other properties, was granted by the Crown in 1553 to the Bailiff and Corporation of Stratford. Consequently it still enjoys the peculiar position of being in the ownership and control of the town authority rather than an ecclesiastical body. One of its most significant features is the collection of late 15th/ early 16th century wall paintings, paid for by benefactor and former Lord Mayor of London Hugh Clopton.

The paintings are a rare and significant survival of international importance. Research into the original scheme has revealed that the chapel was once adorned with paintings themed around death and the afterlife, including a Doom, Dance of Death, Erthe upon Erthe poem, a sequence depicting the Legend of the Holy Cross, the Martyrdom of Thomas Becket, Saint George and the Dragon, the Whore of Babylon, the Life of Adam and a selection of saints.

The paintings are unique in being conceived and executed at the same time as a complete decorative scheme. Archives show that they were originally limewashed and defaced in 1563 during the Reformation under the supervision of John Shakespeare in his capacity at the time as Chamberlain of the Corporation of Stratford.

They were subsequently painted over a number of times and remained forgotten until 1804, when the majority of them were uncovered and documented. Over the centuries, a number have been lost entirely through deterioration or deliberate alterations.

Following repairs and works to improve the environmental conditions within the Chapel, an HLF (Heritage Lottery Fund) grant was awarded to the Death Reawakened Project, to undertake a programme of conservation works to the paintings, to remove layers of paint, wax, limewash and grime that had accumulated and were contributing to both the paintings’ deterioration and illegibility.

It is the 2016 conservation of two of the best-preserved wall paintings which has seen the Guild Chapel win the SPAB award. These are the Doom – a large ornate scene of the Last Judgment which can be seen over the Chancel arch – and the Erthe upon Erthe poem on the lower west wall, which was previously covered by wooden panelling.

Supported by a £100,000 grant from the HLF, conservators from the Perry Lithgow Partnership spent months painstakingly removing later layers of limewash and discoloured wax from the paintings to reveal and then consolidate the flaking late medieval paint underneath. That means they can be seen today, clearer and brighter than they have for many centuries.

Without conservation, these highly important paintings would have continued to deteriorate, and without works to improve their legibility and visibility they would never be fully appreciated by visitors. The Death Reawakened Project sought to carry out conservation works to the paintings alongside a wider programme to raise awareness of their importance and guide the public in understanding them and their significance.

The John Betjeman Award, which takes the form of a commemorative scroll featuring a John Piper print of a church much-loved by Betjeman, was presented to the parish and the conservation team at the Society’s summer members’ meeting in Bristol on 2 June. 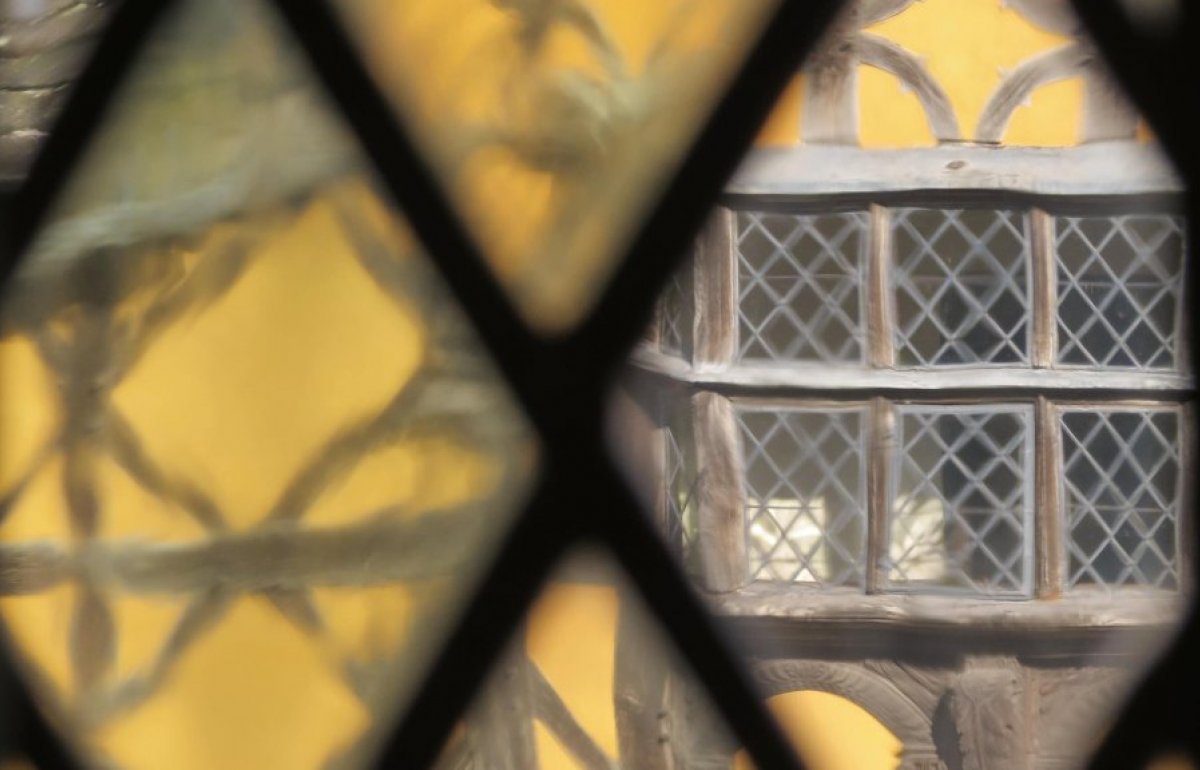 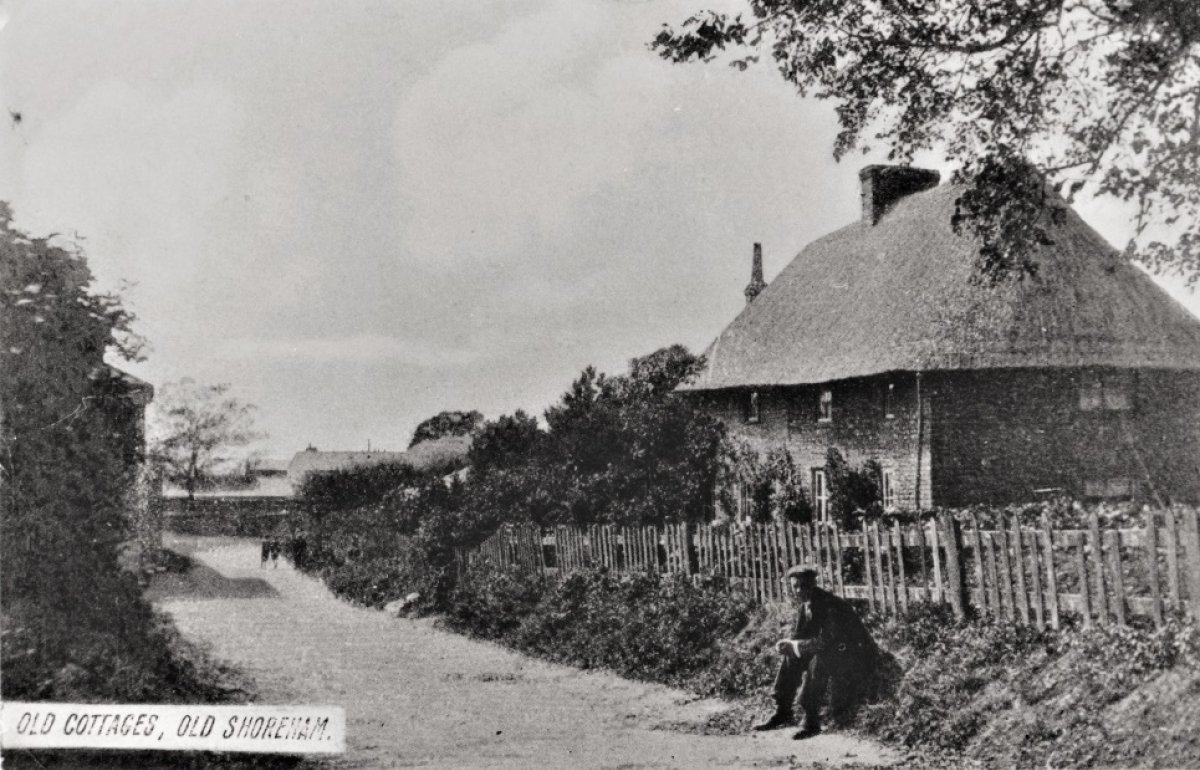