A band of volunteers and expert craftspeople will gather over two days to help repair Wolfeton Riding House and its surrounding buildings in Charminster, Dorchester. Every year the SPAB (Society for the Protection of Ancient Buildings) holds working parties to rescue historic buildings in need, and teach practical craft skills. The Riding House is one of the oldest surviving riding schools in England

On 8-9 April under the guidance of master craftspeople, 23 volunteers will carry out repairs to stabilise and maintain the Riding House and the adjacent cart-shed, both of which are listed. The impressive Wolfeton Riding House was built in the early 16th century by George Trenchard, in the style of Prince Henry’s Riding School at St James’s Palace, London. Riding Houses were built to practice the aristocratic tradition of haute école, a method of horse training.

Peter Dangerfield, chair of Wolfeton Riding House Trust, says: “Wolfeton Riding House is a building of national architectural and historic significance, being one of only six Riding Houses built in England in late Tudor times for haute école dressage, of which only that at Bolsover, now in the care of English Heritage, also survives. The SPAB’s working party will be valuable both in improving the physical state of the buildings and also in creating relationships with people who care about the Riding House and similar buildings that enrich our heritage.”

The Wolfeton Riding House Charitable Trust was set up in 1997 to preserve the buildings, which were then all but ruins. The Trust is run by volunteers who are now working towards the buildings’ transformation into a cultural and community asset. To find out more visit www.wolfetonridinghouse.org.uk 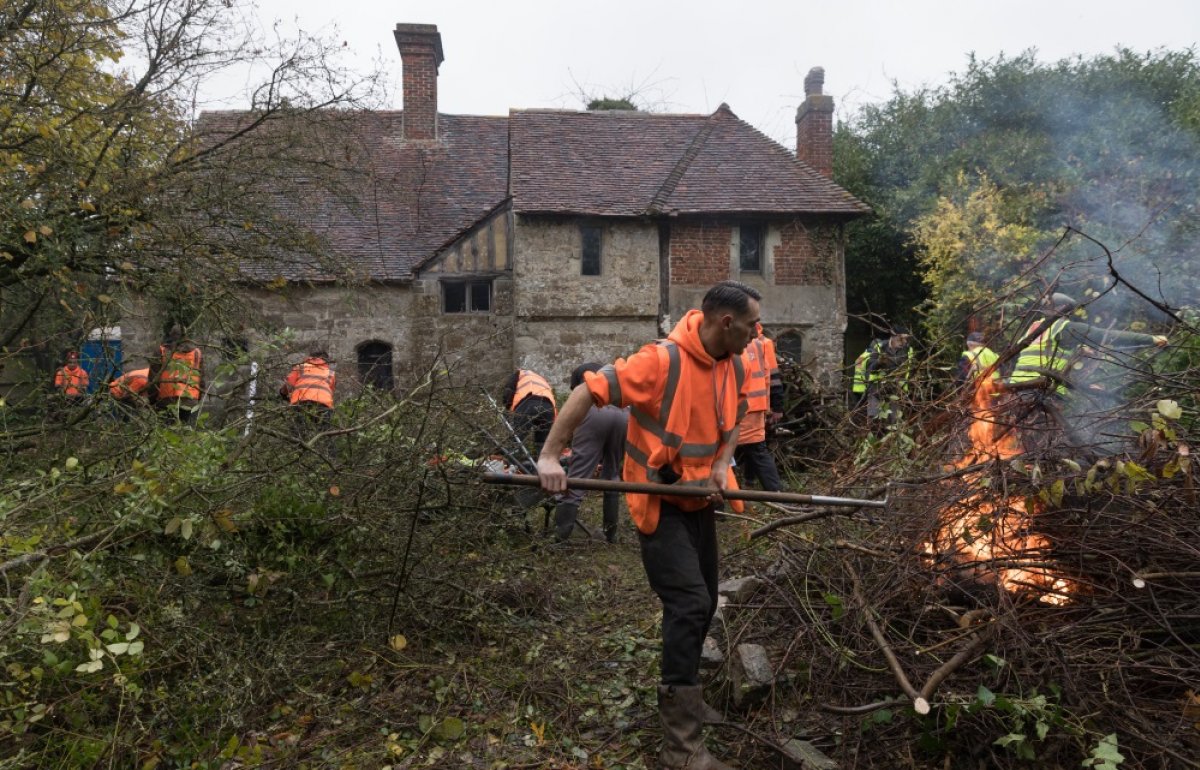 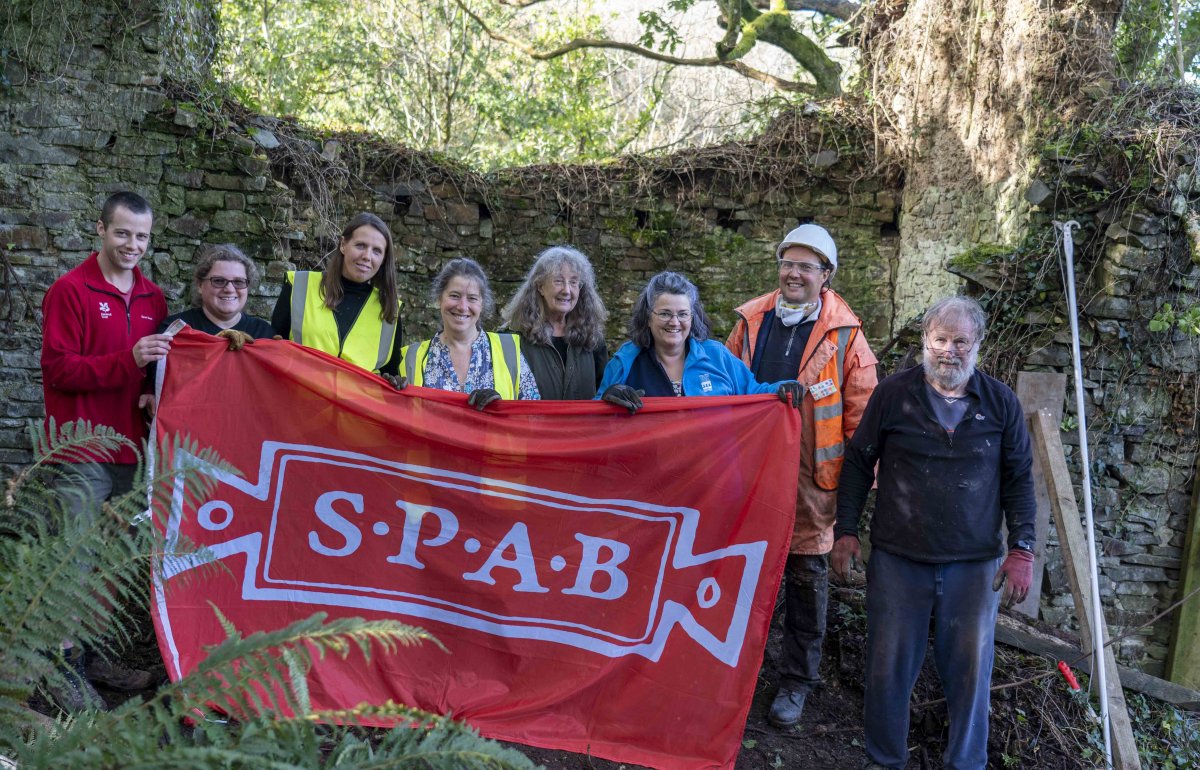 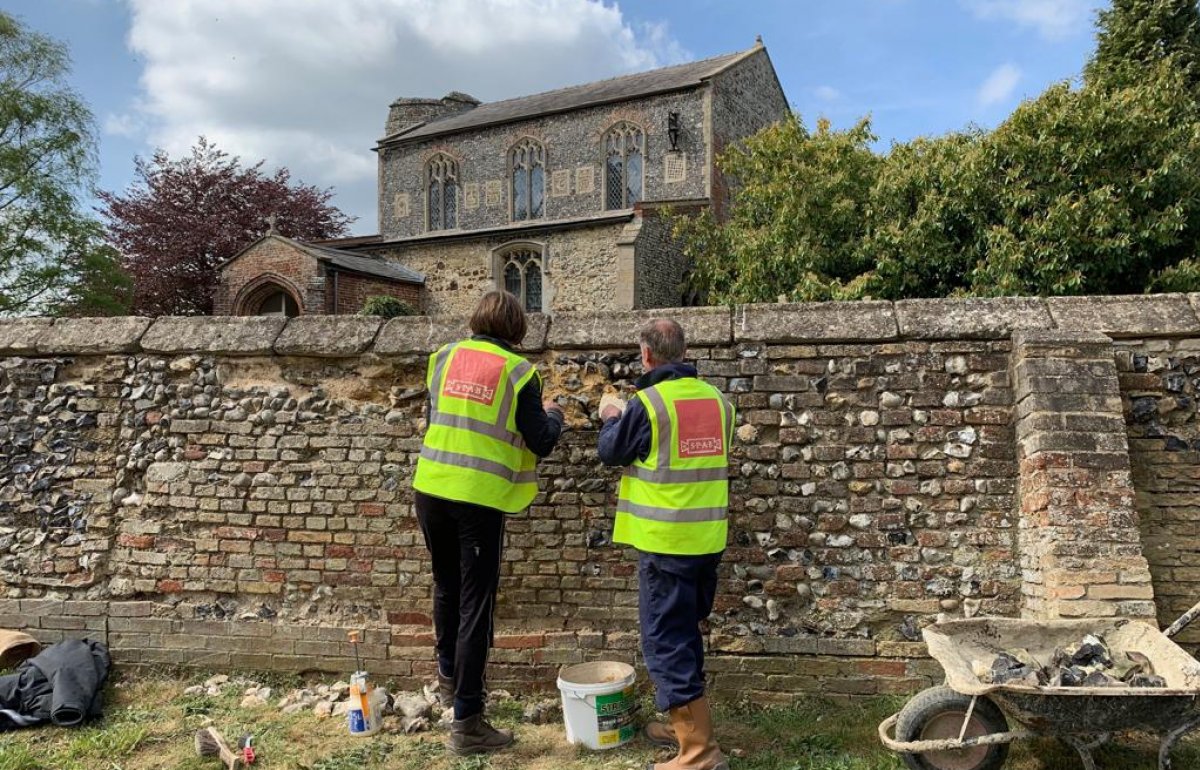